I’ve always been interested in what it feels like to be on television. In 2007 I’ve joined a couple of friends and registered at a casting agency. Not much later, in 2008 my first opportunity arose where my role was to play a drummer in the Robin Hood series.After my debut things sped up, in 2009 I was in the Bazilika playing in one of the episodes of De Troon, and in 2010 I got my first background actor role in a real movie called Monte Carlo.

In 2011 I was chosen for a longer period of time, and appeared in almost every episodes of the World Without End series. In the same year I met Brad Pitt at the shooting of World War Z, and took part in several episodes of the hungarian series, Barátok Közt and Jóban Rosszban.

In 2012 I was in the McDonald’s and Fifa commercials and asked to join Bruce Willis in Die Hard 5, but times changed and I had to put my efforts elsewhere. 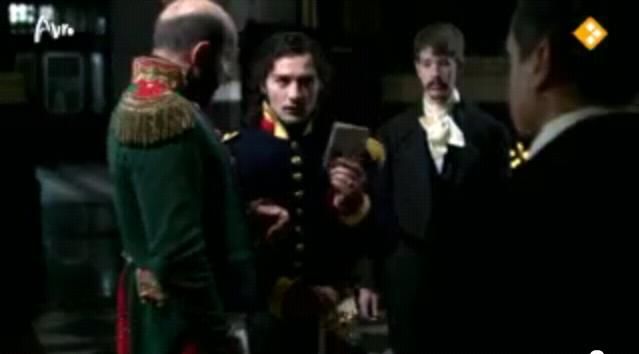 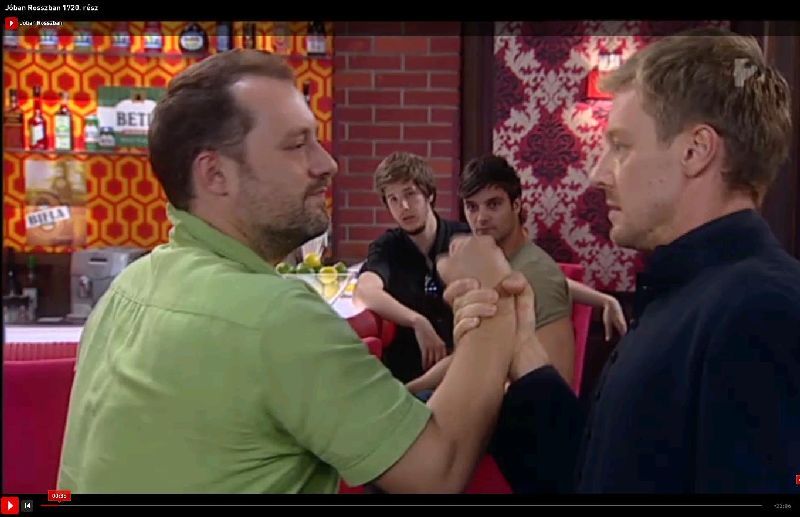 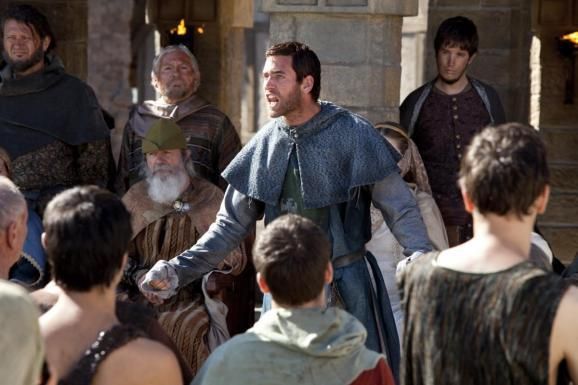